Continental Cargo Carriers is a privately owned company whose history dates back to 1903 and was acquired by Europa Worldwide Group in 2018. 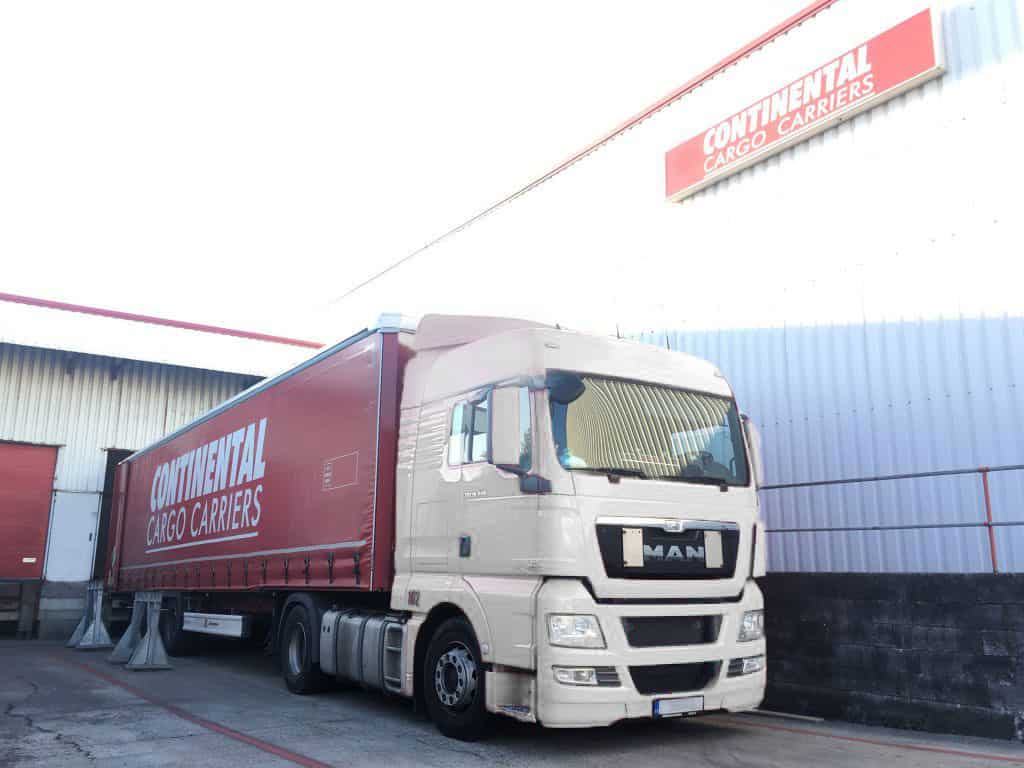 It all started when the Antwerp based Dens family who specialised in liner traffic and shipping agencies, created a shipping and chartering agency in Oostende.  This agency specialised in transport to the UK with daily sailings of small ships between Oostende and southern English harbours.

At the end of the seventies the roll-on roll-off (RoRo) traffic to England started to grow and the Dens Group gradually moved to unaccompanied transport of trailers with RoRo ships.

In 1984 a new company was founded.called Detrafor (DEns TRAnsport en FORwarding), who specialised in unaccompanied transport to the UK.

In 1993 Detrafor was renamed to Continental Cargo Carriers and in 2018 CCC was acquired by Europa Worldwide Group. 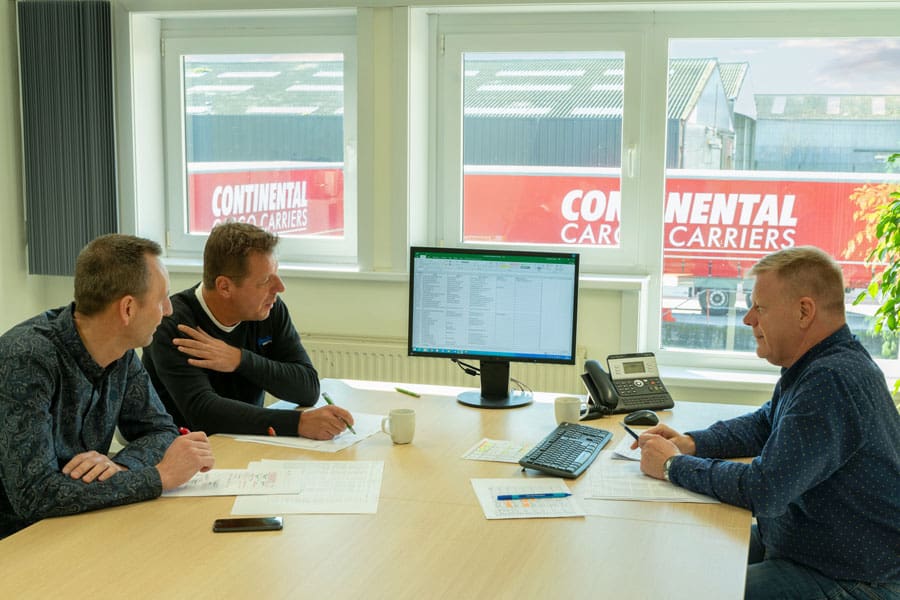 A motivated, loyal team you can count on

Thanks to a motivated team of qualified staff, loyal clientele and hauliers, we continue to be one of the biggest players in the transport market between the Continent and the UK.
Our people

Grow your business with our complete logistics solution